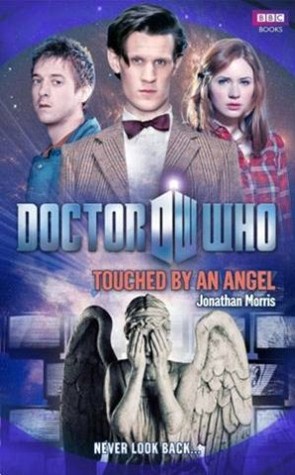 In 2003, Rebecca Whitaker died in a road accident. Her husband Mark is still grieving. He receives a battered envelope, posted eight years ago, containing a set of instructions with a simple message: “You can save her.”